From Howstuffworks.com
Vampire, the legend began in the middle age and until now it’s said that there’re still vampires living in our world, also the werewolf, who fight against the vampires and see them as vendetta for centuries.

As a popular and welcome topic of the movies, many of them are famous and even became a series, some of them originated from the novels, and others may from anime or comics. 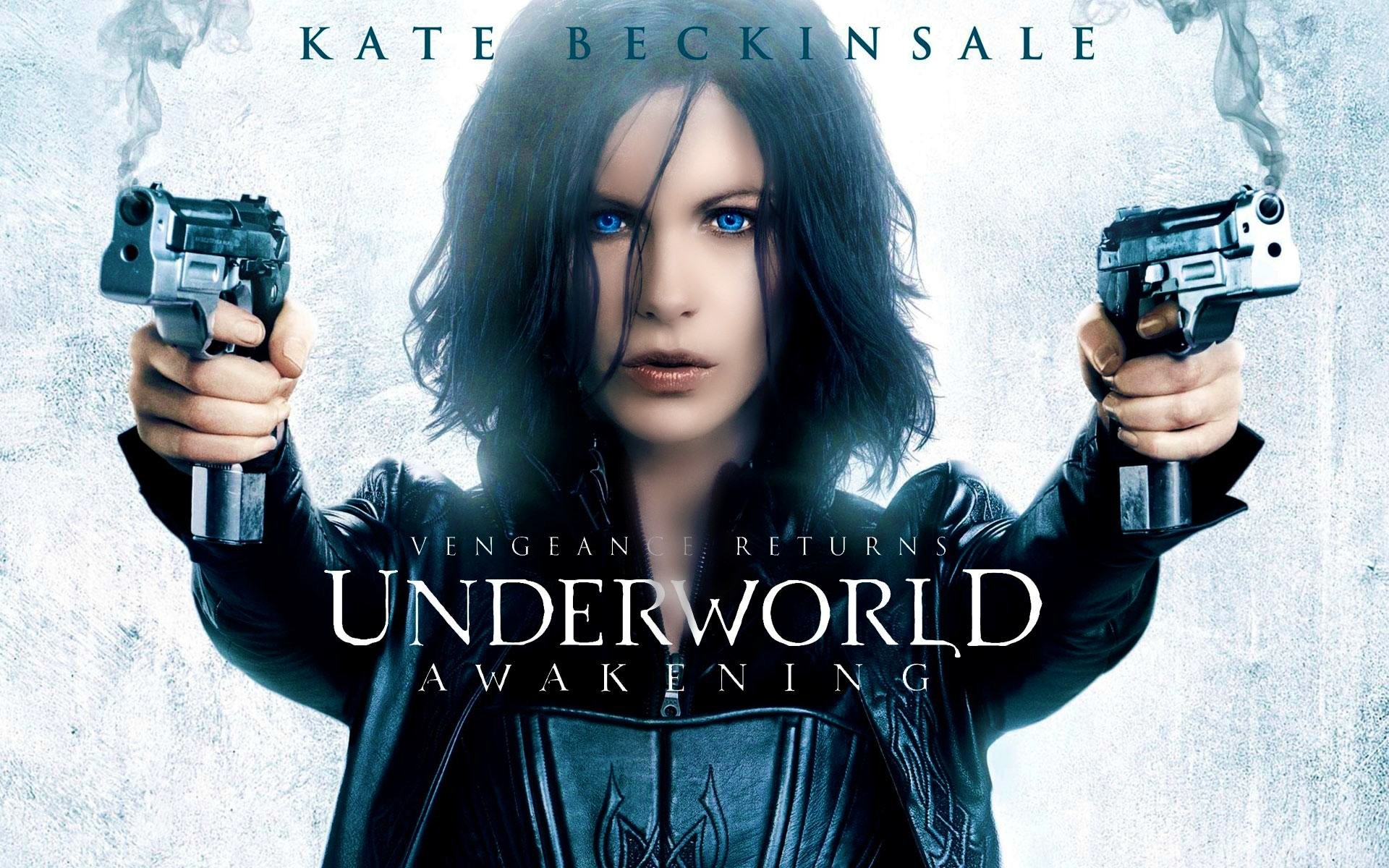 From HDwpapers.com
(My favorite movie about the vampire – Vampire Hunter Lincoln)

So why is the vampire hunter always a man? Why there’s no woman willing to be a vampire hunter? It’s too dangerous? No, it’s because she’ll be too hot to hunt the vampires! It’s Celeste The Vampire Huntress!

This must be the most sexy vampire huntress in the world! I’m not sure why she dresses like a Japanese high school girl but anyway, her beauty will be the most powerful weapon to hunt (Her bum is awesome……) as you can see what weapon she takes on hands – only two silver nails?

How about the unpainted kits and the quality of it? Check it out!

Excellent works, isn’t it?
Get one to hunt the vampires in your room now!