View cart “The Balance of the Nine Skies – The Beast of the East-Azure Dragon Bust” has been added to your cart. 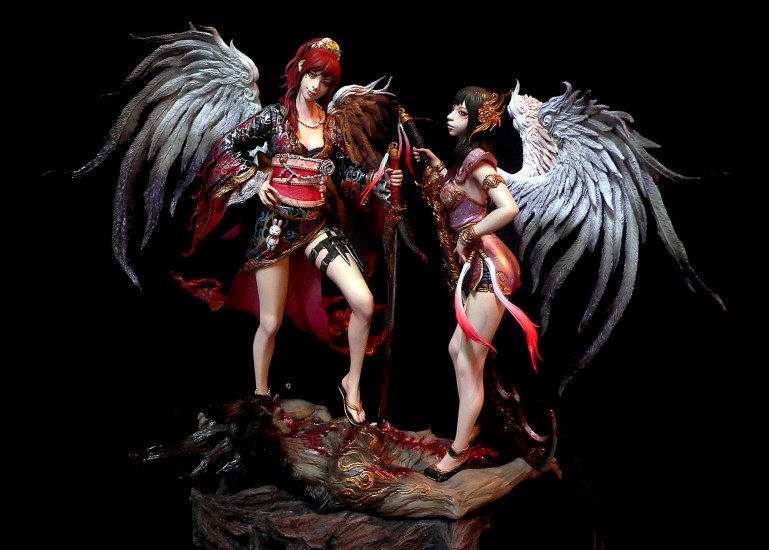