“Monkey King, also known as the Sun-Wukong, is a main character in the classical Chinese epic novel Journey to the West written by Wu Cheng'en. In the novel, he is a monkey born from a stone who acquires supernatural powers through Taoist practices. After rebelling against heaven and being imprisoned under a mountain by the Buddha, he later accompanies the monk Xuanzang on a journey to retrieve Buddhist sutras from India.”
From Wiki Pedia

This time I wanna show you a Chinese style resin kit, just like what PKking does to his works, Monkey King is an original Chinese tale character as well as the Kirin. The special point of this kit is that he’s from the novel, which means there’s a story, a journey, and an adventure for him. 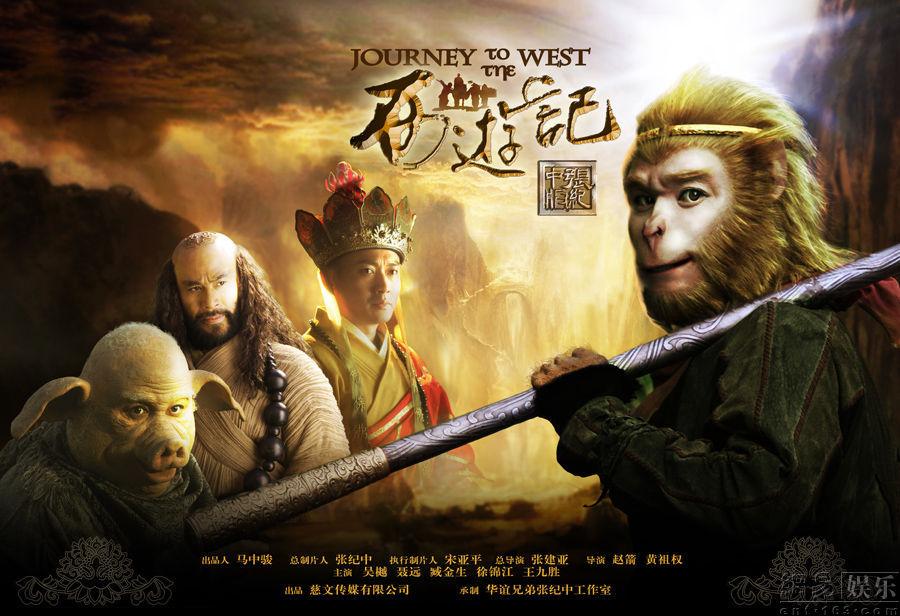 Journey to the West From Ent.yxlady.com

And the Monkey King is no doubt the most famous and well known one of the four in the novel, and we’re going to show you a resin kit produced by Manogk from Mainland China.

The most important part of a monster like figure is the hair details on the body, in this kit we see a perfect performance after painting, and the exquisite patterns on the armor are fascinating, not to mention the sculpting of the weapon and the base composed by the monsters defeated by the Monkey King. They’re just living creatures! It was divided in two versions with English or Chinese name of the Monkey King sculpted in front of the statue, and here’s the Chinese name version as well as its white cast pictures:

Have interest in Chinese style resin kits? Then do not miss Kirin! Know more about Kirin from PKking